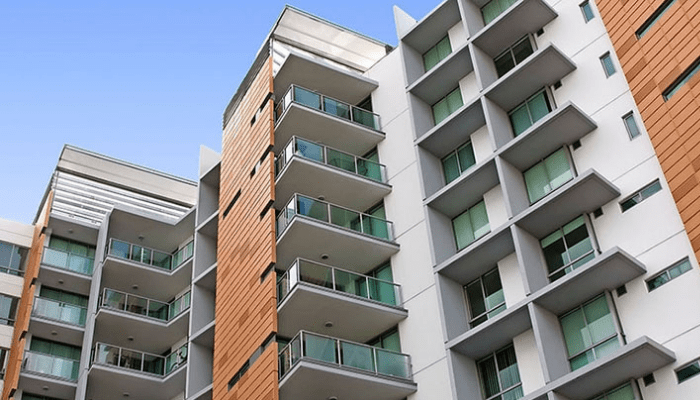 In Nigeria, every investor or developer, including government agencies, claims to be building affordable housing, But experience, over the years, has shown that affordable housing here is a nebulous concept that is neither real nor realistic because the full meaning is tied to market realities.

This is not the story in Kenya, an east African country where, according to experts, in the last two decades, the real estate market has grown exponentially as evidenced in its contribution to the country’s GDP

The country’s affordable housing concept and development model offers roadmap and good lessons for Nigeria to follow and learn from because they embody practical application of affordability.

Like Nigeria, Kenya has a rapidly growing population and an increasing middle class. This is the reason the residential segment of its real estate sector has recorded the highest demand with the nationwide housing deficit standing at 200,000 units annually and an accumulated deficit of over 2 million units.

Like Nigeria too, the largest demand for residential housing in Kenya has been for affordable housing to cater for the 61 percent of urban dwellers who live in slums and shortage in student accommodation accounting for 40 percent of the deficit.

But unlike Nigeria, Kenya has witnessed more developers increasingly applying low-cost housing construction methods such as alternative building technologies which are known to reduce construction costs by as much as 50 percent. In Nigeria, it is brick and mortar or nothing.

In Nigeria, no developer delves into low-cost housing. A developer who did not want to be named told BusinessDay in an interview, “I can’t develop low-cost housing; nothing can make me develop for low income earners, unless government gives me free land with all the registration fees free of charge.”

Unlike Nigeria where government, especially Lagos State government, builds for sale and for profit, Kenyan government builds affordable housing as a social and welfare programme for the people.

A recent report by Housing Africa reveals that the Kenyan government has perfected plans to construct 4,900 housing units in the Mowlem estate in Nairobi, the country’s capital, saying that this project is part of President Uhuru Kenyatta’s Big Four Agenda.

The report adds that the project which will be the first-ever Transit-Oriented Development ( TOD) Housing Programme in Kenya will cost Sh18 billion.

It quotes the country’s Principal Secretary for Housing and Urban Development, Charles Hinga, as saying that the Mowlem Development would consist of 4900 units which will be done in three phases.

Phase One will include 1200 units, 2000 for Phase Two and the balance of 1700 units will be done in Phase Three. These will consist of 2-bedroom, which will have 1680 units and three-bedroom with 1680 units. There are also studio units that will be 880 in total costing Sh1.8 million, and one bedroom with 660 units and will be going for Sh3 million.

A major consideration that went into this project is the mass transit system, which no government in Nigeria, federal or state, thinks about in order to deepen the affordability factor in the project.

The Mowlem estate development is in Embakasi West’s Mowlem ward that neighbours Dandora Station which is one of the stations built by the government in partnership with Kenya Railways for the Nairobi commuter rail.

According to Hinga, the location of the houses is strategic so that Kenyans can be exposed not only to affordable houses but also have access to rail transport which is of low cost and convenient. “The location is strategic for all residents and that means the transport is sorted. One can hope in a train, go do errands or report to work using the train,” he said.

Seascan Development Limited, the developers, noted that the design of the Mowlem project will be friendly to the buyers. “As Seascan , we focus on affordable housing and specifically with this Mowlem project. Our designs for the affordable housing project (AHP) is such that Kenyans can live, work and play within the city,” said Fidel Gondi, the Director.

“Being a Transit-Oriented Development, that allows citizens to be able to have houses and commute to CBD and other areas; we will also provide social amenities within the compound that will allow people to live comfortably and still be able to enjoy with their families,” he assured.